Egyptian actress: ‘I would marry anyone who kills ISIS leader’

In a press statement, Shaheen, a well-known actress in Egypt, stated that she will spend with the man who kills Baghdadi "a beautiful month he has never dreamt about." 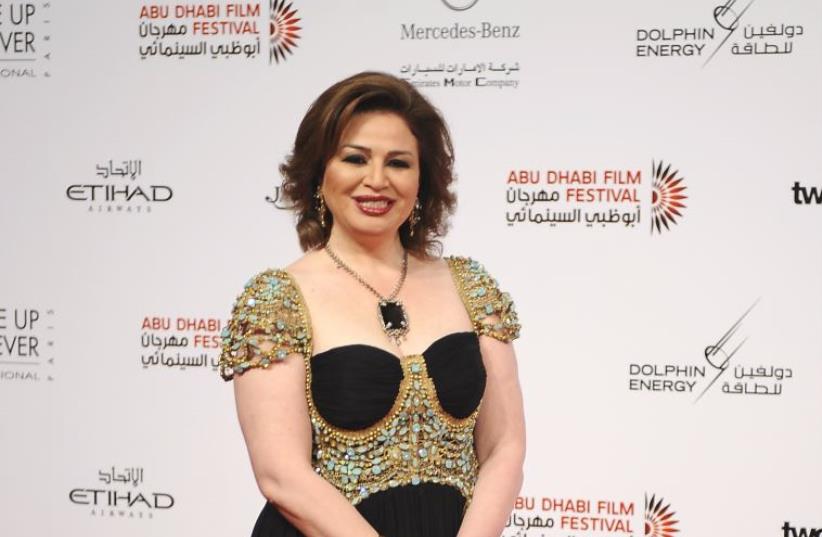 Egyptian actress Elham Shaeen
(photo credit: REUTERS)
Advertisement
The Egyptian actress, Elham Shaeen, has declared that she would marry the man who kills ISIS leader Abu Bakr al-Baghdadi, no matter what his ethnicity is, Egyptian media reported.In her press statement, Shaheen, a well-known actress in Egypt who strongly opposes ISIS’ ideology, stated that she will spend with the man who kills Baghdadi "a beautiful month he has never dreamt about."Shaeen added that she would pay all marriage expenses as well as travel expenses for her future husband and that she would have children with him and be his servant. She claimed that after the world gets rid of ISIS’ leader, the Middle East will become more secure. Shaeen's remarks aroused wide criticism among Egyptians on social media networks, which caused the actress to deny the statements attributed to her in a later interview. She has previously announced her support for anyone fighting against terror organizations in Syria and she is considered a supporter of Syrian President Bashar Assad.