Fighting Islamic State with an eye on Iran

For 16 months, Hussein Yazdanpana has been fighting with his Kurdish Peshmerga unit. 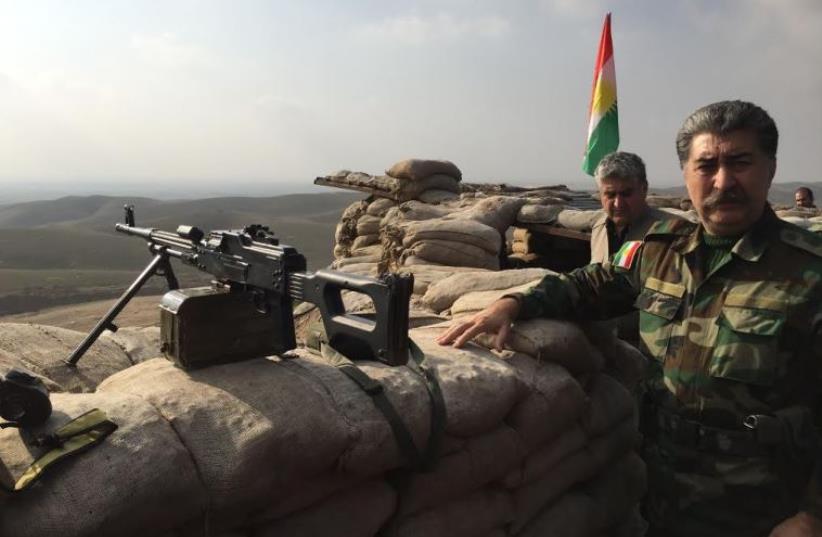