The animals – 'Laziz' the tiger, five monkeys, one emu, one pelican, one deer, two porcupines, two long-legged buzzards and two turtles – were rescued from desolate conditions. 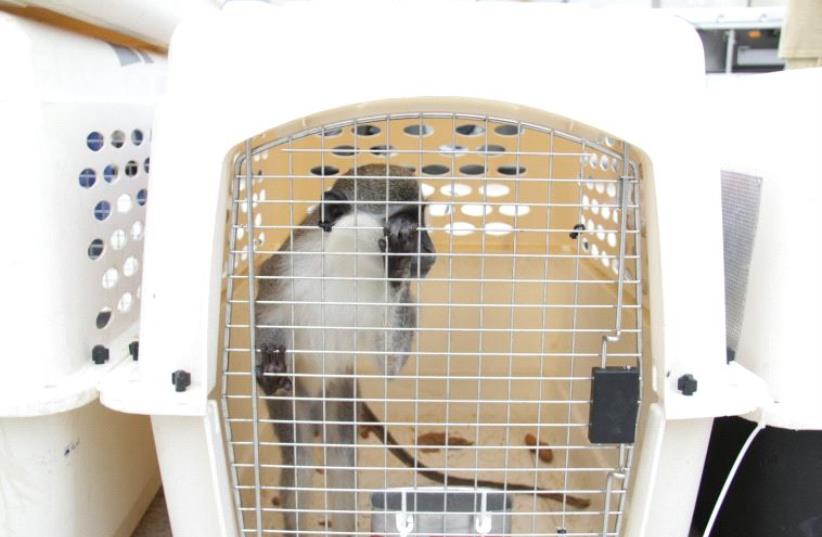