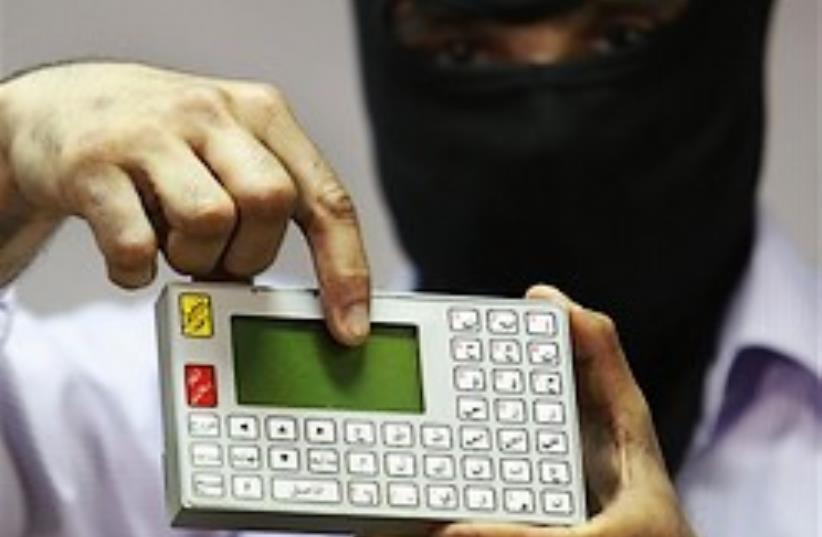 The names and detailed biographical information of 22 Arabs recently arrested for spying for Israel in Lebanon were published in Lebanon's As-Safir newspaper on Tuesday. 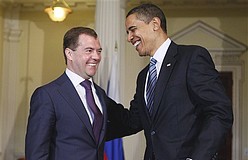 The report includes the suspects' addresses as well as their places of work.

Photographs of three of the suspects accompanied the story. One of the men appears to have been beaten and his eyes are black and blue. All three look to be middle-aged Lebanese men.

Seven of the 22 have reportedly confessed to spying for Israel, and the story states that their confessions led to the cracking of a massive Israeli spy ring.

Jerusalem had hoped to gain intelligence on Hizbullah and Iranian activity in Lebanon, and the Lebanese spies were in constant and direct contact with Israeli intelligence officers, according to the confessions. The spies were also used to reactivate dormant Israeli spy networks inside Lebanon.

The arrest campaign that began in April has seen more than 70 people taken into custody, including 37 Lebanese, two Palestinians and an Egyptian, Zawya.com reported on Wednesday. The arrests began when a Lebanese general and two Lebanese colonels were arrested on espionage charges. A third colonel is believed to have escaped to Israel.

The detained colonels and other suspects are accused of working with Israel in the assassination of top Hizbullah commander Ghalib Awali in 2004.

"In the espionage business, at times its best not to get the highest ranking person you can, because many times they really don't know what's happening," Burton said. "For instance, its almost better to turn the ambassador's secretary than the ambassador himself."

Israel recruited spies through job advertisements and bribes, according to As-Safir.

After the spies had agreed to work with Israel, the Israeli intelligence agents would meet with them inside Lebanon, in European capitals, in the West Bank and in the Gaza Strip.

Burton, a former counterterrorism agent for the US State Department, cited the MICE (Money, Ideology, Compromise, Ego) acronym to describe what would prompt someone to spy for the enemy.

"You can look at those four points and see that everyone is vulnerable, and it's just a matter of figuring out which one works the best," he said. "I would imagine that in these cases you probably had individuals that were motivated by money and were paid very well for their activities."