“The time has come to stop giving in to Turkish pressure," Yair Lapid said. 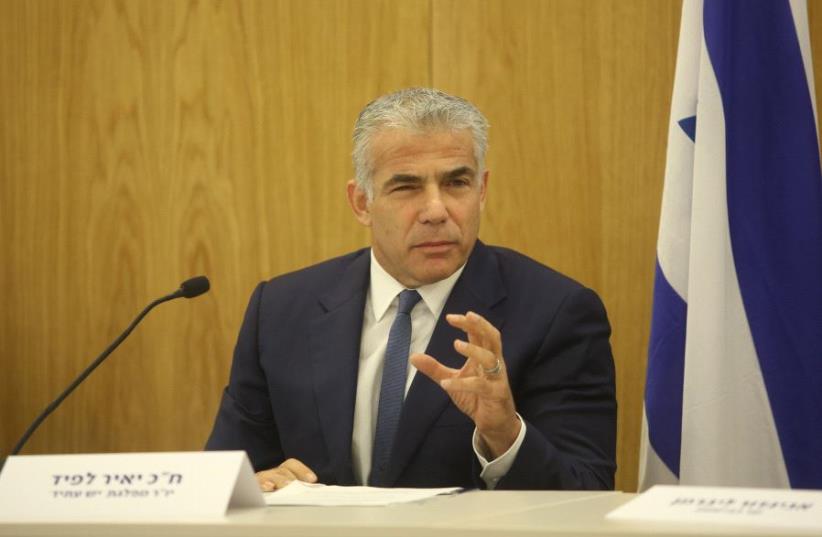