'Muslims killing Muslims in droves, but Israel the one being condemned'

Yesh Atid leader sends condolences to families of those killed in Turkish attack; Peres calls on world to join hands to destroy forces of terror. 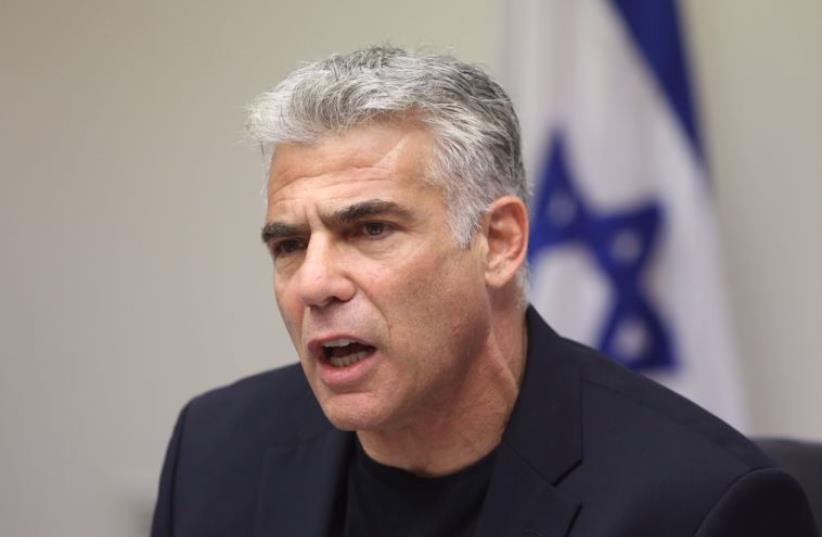 Yair Lapid
(photo credit: MARC ISRAEL SELLEM/THE JERUSALEM POST)
Advertisement
Yesh Atid leader Yair Lapid said Wednesday after the terror attack in Istanbul that killed 41 people that it was time for the world to "wake up.""Twelve million Muslims have been killed by other Muslims since 1948," Lapid said. "The number of people killed during the Arab-Israeli conflict is 0.3 percent of this."Lapid said that while even this number is too high, most of those killed were part of Arab armies that tried to invade Israeli territory, or terrorists who tried to harm innocent Israeli citizens."However, still, the UN, international organizations and the world continue to unhaltingly condemn Israel and are extra careful about any condemnation of Islamic violence," he added. "They are careful like it's fire, until the fire burns them."Lapid sent his condolences to the families of those killed.Prime Minister Benjamin Netanyahu called for a united front by "civilized nations" to fight against "the scourge of terrorism."Additionally, President Reuven Rivlin extended his condolences to Turkish President Recep Tayyip Erdogan following the deadly attack."This cowardly, murderous act is an example of the most vitriolic hatred the like of which we are sadly seeing across our region and the entire world today," Rivlin said in a letter to Erdogan."I take this opportunity to welcome the chance to renew our good relationship especially because our strengthened dialogue will greatly aid in our joint efforts against this threat," Rivlin added the day after Israel and Turkey signed a deal to reconcile ties.In addition, former president Shimon Peres condemned the attack in Turkey, saying that his heart is with the Turkish people."Those who stand up to terror must know that there are difficult consequences," Peres stated."I call on all of the leaders of the world to join hands in an uncompromising war against terror and destroy the forces of murder and hatred," he added.The European Jewish Congress  condemned the triple suicide attack, saying that “this is another attack by radical Islamist terrorists on innocent civilians demonstrating the true barbarity of a murderous ideology which respects no borders and no morality,” EJC President Moshe Kantor said.“We need a strong unified and global response to this latest attack which follows Paris, Brussels, Tel Aviv, Orlando and Mogadishu, among others, to rid us of this threat,” he added."These murderers wish to bring our way of life to its heels, but they will not succeed. The European Jewish community stands with the people of Turkey in this difficult time and we send our condolences to those who have lost loved ones and wishes of a speedy recovery to the injured."