No sign of peace for Turkey's Kurds after Erdogan victory

The view among Turkey's Kurds was that Erdogan had engineered a new conflict with the Kurdistan Workers Party (PKK) to win over Turkish nationalist voters. 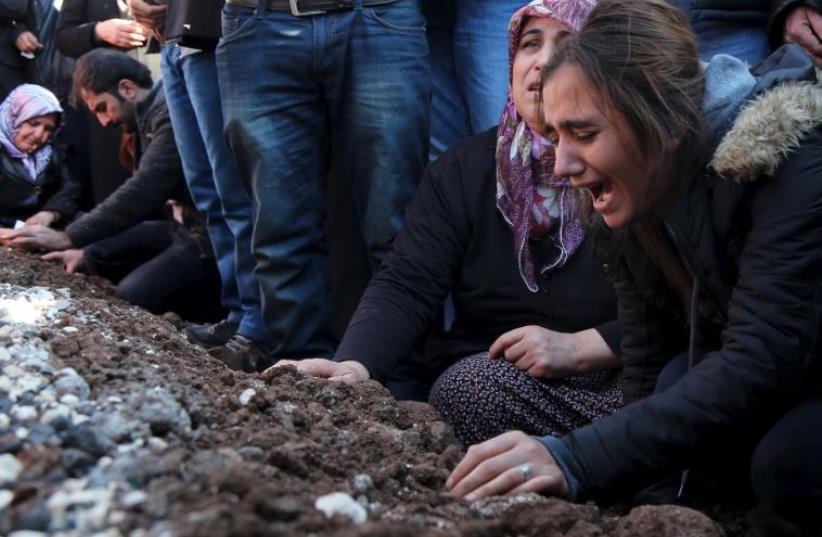