Snap Shot: A first person look at Kurdistan before the invasion of ISIS

Recognized only as ‘Northern Iraq,’ the Kurds nonetheless carved out an autonomous region – one that in summer 2014 was just beginning to understand the threat represented by the terror movement. 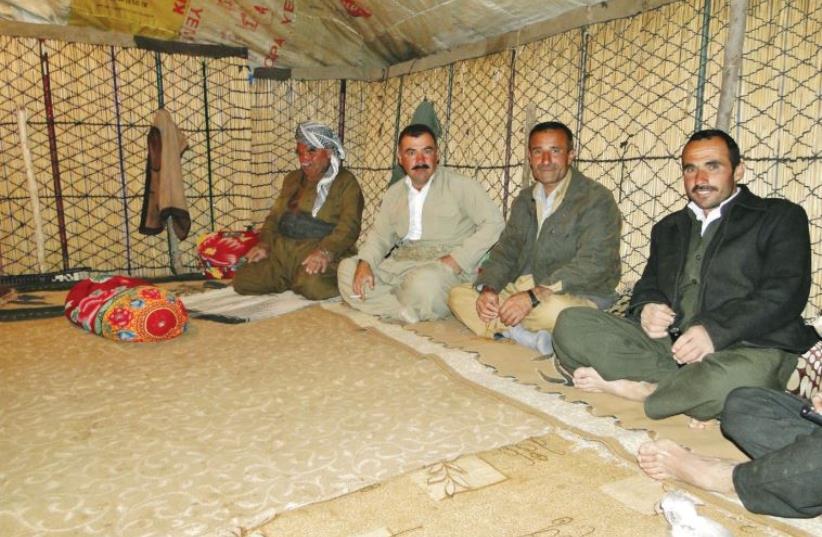 Kurdish nomads sit in a tent on Mount Halgurd, near the border with Iran border.
(photo credit: TAMARA BARAAZ)
Advertisement
July 2014 brought with it the longest and possibly hardest Ramadan in living memory.The desert wind was blowing through Iraq at a heat of 45º, and people wandered the streets like zombies. The scorching temperature was not the only thing ushered in by the desert gusts: Islamic State, the terror organization competing with al-Qaida for the title of most extreme group of the year, was on the warpath.Its aim was to transform Iraq, whose condition at the time was not particularly brilliant, to a Taliban-type state ruled by a retro-archaic interpretation of Shari’a.I was there when Islamic State had just started appearing on the news. The movement had already conquered Mosul, close to the unofficial borders of the semi-state of Iraqi Kurdistan.At the time, Iraqi Kurdistan had barely begun to recover from its blood-drenched past, and was struggling for recognition of its independence. This small semi-state was surrounded by a sea of questions and speculations: Would Islamic State dare invade? Would the Kurds lose their newfound semi-independence, won after a generation-long struggle with the Iraqi state? Kurdistan, by the way, was still referred to as “Northern Iraq” in the official verbiage of the BBC; reports coming out of the area were frightening. 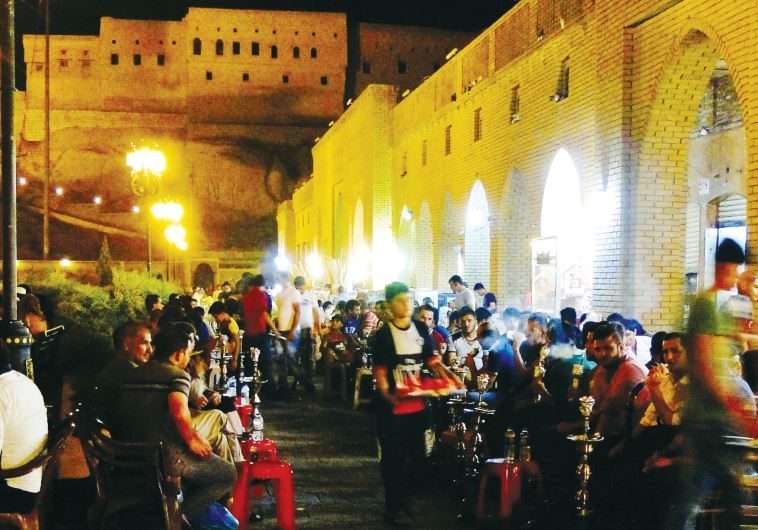