Red Sea Islands: An end or a new beginning?

It would seem that Israel has nothing to fear, but this is the volatile Middle East where anything can happen. 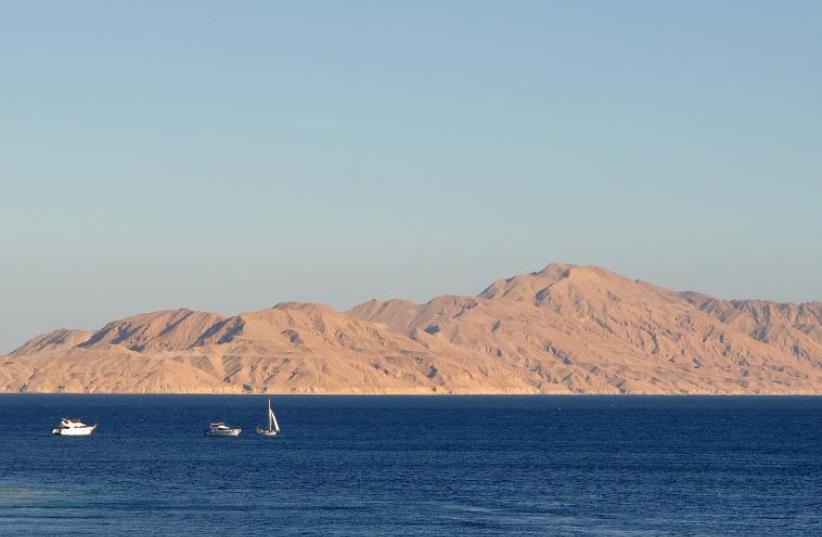