President Sisi and Al-Azhar University want to reform Islam in Egypt and the wider Sunni world, but the pace and depth of that reform are the subject of quite a struggle 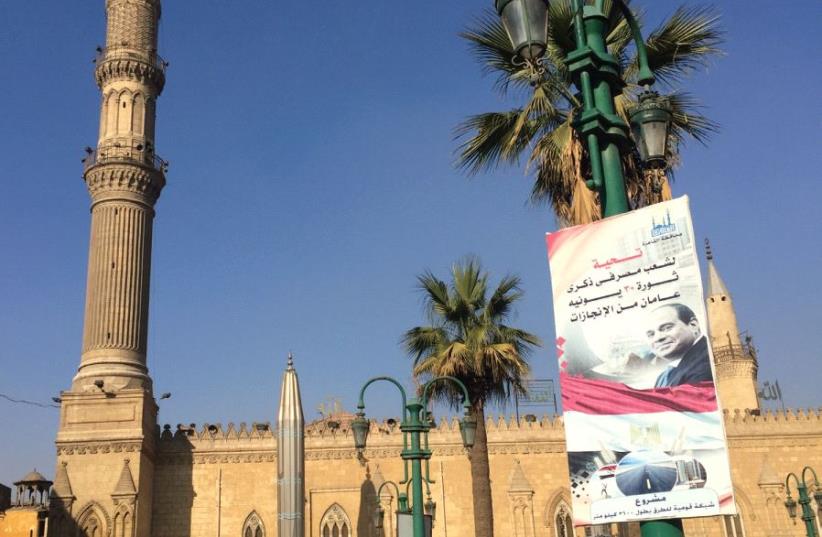