So are there Jews in Kurdistan? 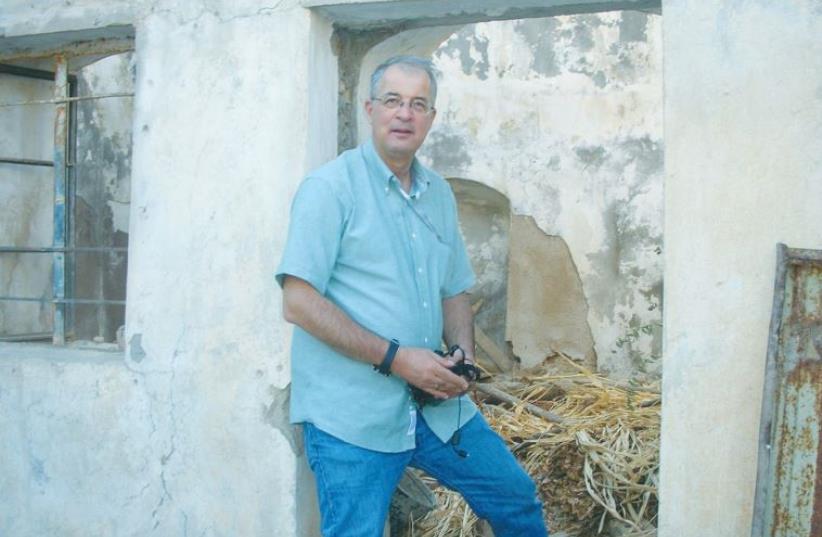 DR. MORDECHAI ZAKEN, an Israeli expert on the Kurds, visits a former synagogue in the city of Zakho, in Iraqi Kurdistan
(photo credit: Courtesy)
Advertisement
A leading Israeli expert on the Kurds and a former Arab affairs adviser to the Prime Minister’s Office told The Jerusalem Post on Wednesday that Kurdish media reports about a Jewish community in Iraqi Kurdistan are false.“There is no Jewish community in Kurdistan,” said Dr. Mordechai Zaken, head of minority affairs in the Public Security Ministry.There were several dozen families that had some distant family connection to Judaism and most of them immigrated to Israel in the aftermath of the Gulf War, he explained.“Most of these people are Muslim Kurds who perhaps have a grandmother or great grandmother of Jewish origin who converted to Islam two or three generations ago,” he explained.“Most of them came to Israel based on the law of return and based on some old Jewish ancestry and pretended to convert to Judaism, but within several years they all returned to Kurdistan or Europe,” Zaken said.There are no operating synagogues in Kurdistan and nobody can be found praying there even on the high holidays.Nonetheless, Zaken points out that this does not take away from the good relations between Israel and Kurdistan.The BasNews website, based in Erbil – capital of the autonomous Kurdistan region in northern Iraq – reported on Wednesday that the Kurdistan Regional Government plans to build synagogues for its Jewish community of around 430 families.The KRG representative of Jews in the Ministry of Endowment and Religious Affairs, Sherzad Omer, told the Kurdish website that Kurdish Jews see themselves as “Kurdish before being Jewish.”Omer encouraged Jews living abroad to donate money to their homeland to assist their people.“We have also not faced any obstacles from the Kurdish Muslim community in opening a Jewish representative office in the KRG,” he said. As soon as the KRG’s financial crisis passes, it may be possible to renovate abandoned synagogues, he added.