Egypt and Israel, since the Camp David Peace accords, have enjoyed close security and intelligence ties but almost no social or cultural cooperation. 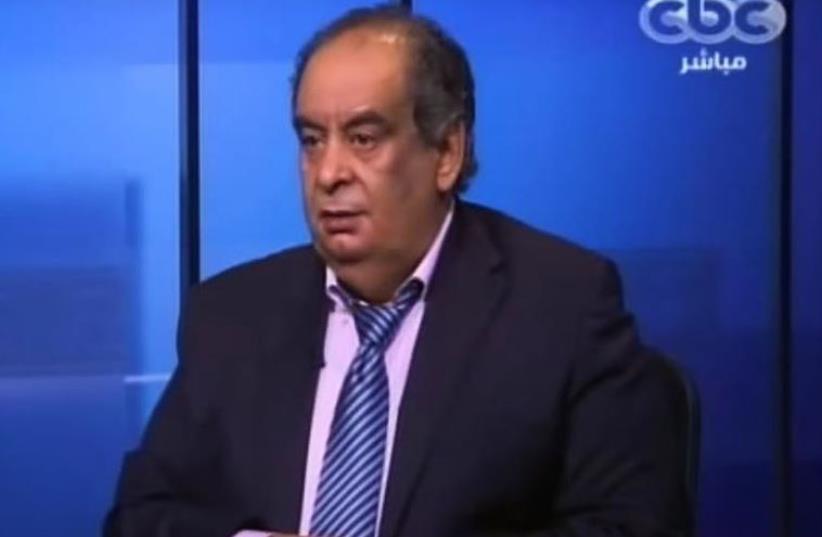 Dr. Youssef Ziedan
(photo credit: screenshot)
Advertisement
Well-known Egyptian philosopher, Islamic studies expert, lecturer and novelist Dr. Youssef Ziedan said he wants to lecture in Israel, “where they are more interested in [my] views than in Egypt.”The author of Azazeel, a historic and theological novel that won him the International Prize for Arabic Fiction, said on Tuesday in an interview on an Egyptian TV channel that it was “in Egypt’s interest to enter a genuine dialogue with Israel.”Since the 1977 Camp David Accords, Egypt and Israel have shared close security and intelligence ties but almost no social or cultural cooperation.The author, who has published more than 50 books, made headlines in 2015, when he insisted in an interview on Egyptian television on using the words beit hamikdash in Hebrew, referring to the Temple Mount, and explained why, in his opinion, Muslim claims to al-Aqsa Mosque in Jerusalem were baseless.“Al-Aqsa Mosque didn’t exist back then,” said Ziedan in the interview. “There was no city named al-Quds, and modern teachings claiming this are disastrous.”Instead, he claimed that the phrase “al-Aqsa” refers to a mosque on the outskirts of the city of Ta’if, west of Mecca.He bases his hypothesis on the teachings of the ancient Muslim historian Al-Waqidi, who was born 100 years after the appearance of Muhammad and made similar claims.