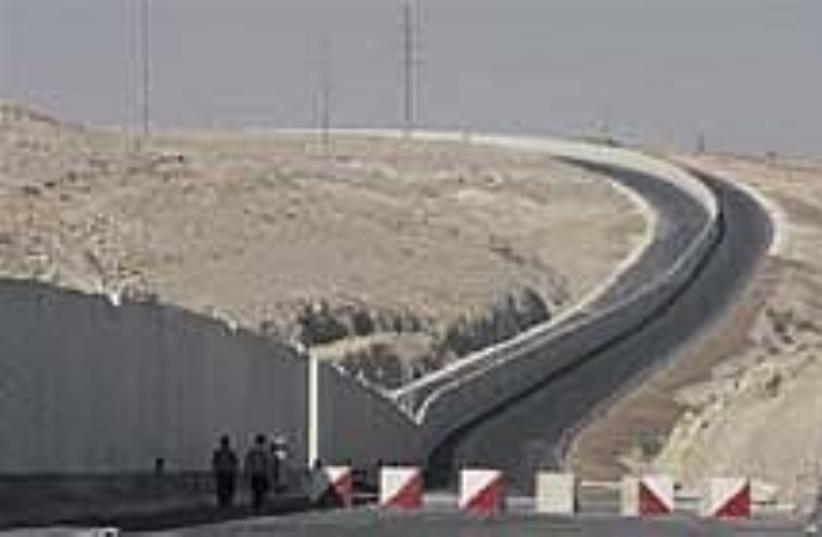 A completed section of the security barrier near M
(photo credit: AP)
Advertisement

The UN has registered 1,500 Palestinian claims for damages against Israel's security barrier in the West Bank and east Jerusalem.

The three-member Board of the United Nations Register of Damage has reviewed several hundred of these claims, according to a UN report on the security barrier issued from Jerusalem on Thursday.

UNRoD is based in Vienna and collects information for possible future adjudication and compensation. It was created in 2007 as the result of a General Assembly resolution approved two year earlier.

The UNRoD board is not a judicial body or a compensation commission. But it does have the sole authority to determine which of the claims will be included in the register of damages.

As of the beginning of this month, some 490-kilometers of the planned 805-kilometer security barrier had been completed.

In 2004, the International Court of Justice at The Hague ruled that it was illegal for Israel to construct any part of the security barrier over the Green Line. Israel insists it is necessary to protect its citizens from Palestinian terrorists.

According to the UN's Office for the Coordination of Humanitarian Affairs, some 28 Palestinian communities, or approximately 125,000 people, will be surrounded by the barrier on three sides once it is completed.