'We love you, Angela' - Syrians on social media in outpouring of affection for Merkel

Germany will provide safe haven to 800,000 Syrians escaping the sectarian carnage that has ravaged their homeland. 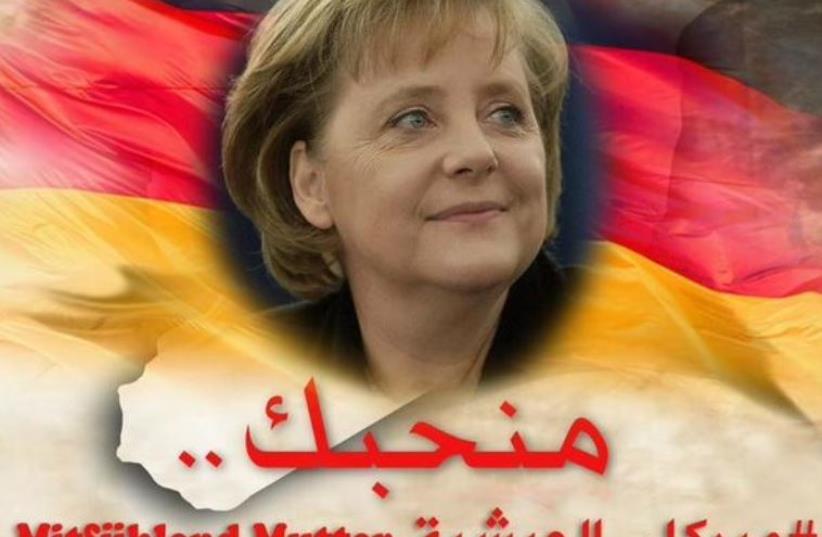 The image reads, 'Vote Merkel for president of Free Syria'
(photo credit: TWITTER)
Advertisement
German Chancellor Angela Merkel is the object of an outpouring of love and appreciation from Syrians on social media who are grateful for her government's readiness to accept a large influx of refugees from the civil war-torn nation.As masses of asylum seekers enter Europe, Germany has declared that it would not abide by the so-called Dublin Regulation, a European Union statute that requires governments to send back migrants wishing to stay on the continent to the countries they first entered.The significance of the move is that Germany will provide safe haven to 800,000 Syrians escaping the sectarian carnage that has ravaged their homeland.Syrians have expressed their appreciation for the German chancellor, who has come under fire from far-rightists in her country.Merkel was heckled as she arrived at a refugee shelter in the eastern town of Heidenau on Wednesday where violent anti-refugee protests erupted over the weekend.Merkel's visit came two days after the country's vice chancellor, Sigmar Gabriel, condemned the attack by a drunken mob, leading the opposition to call for Merkel to show her support for the asylum seekers in person.With refugee shelters in the country being attacked almost daily and politicians warning of a rise in xenophobia, Merkel's cabinet agreed to a draft law to bring forward the transfer of 500 million euros ($575 million) originally intended for 2016.Merkel was expected to make a statement after her visit to the Heidenau shelter, a former DIY market now disused after the "Praktiker" chain of stores declared bankruptcy in July 2013. 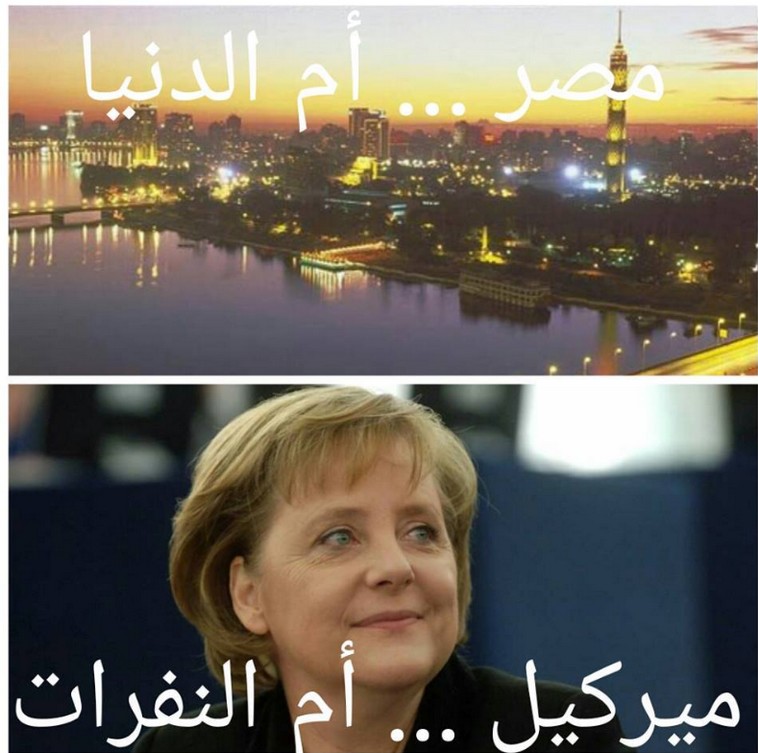