Turkey has for several years called for world powers to help create a zone to protect civilians in its war-torn southern neighbor. 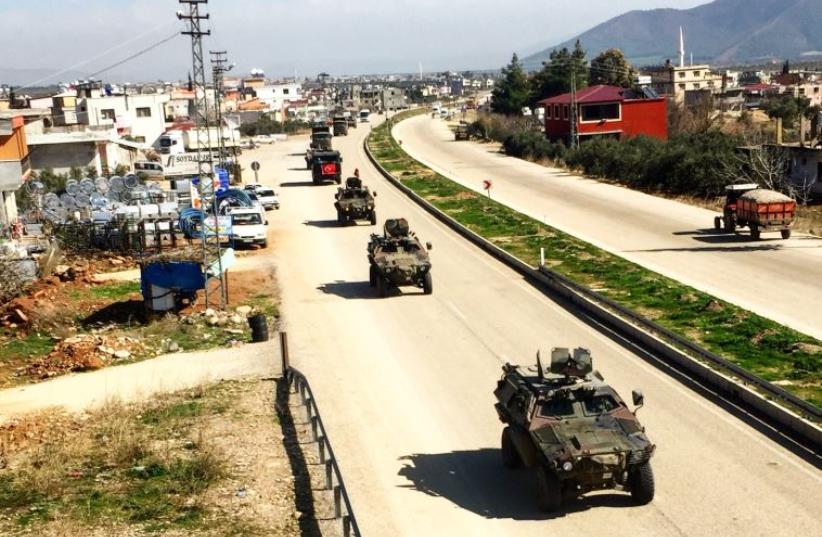