Widows and single mothers are most vulnerable to country’s crumbling economy. 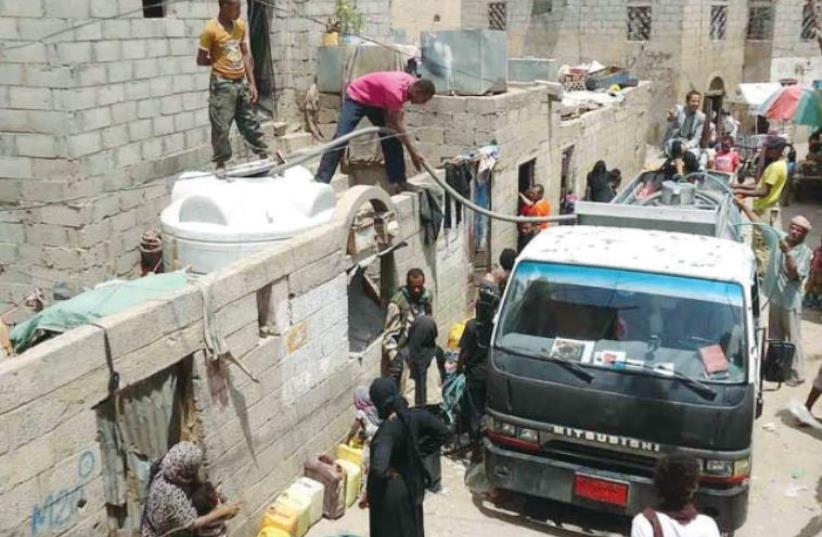