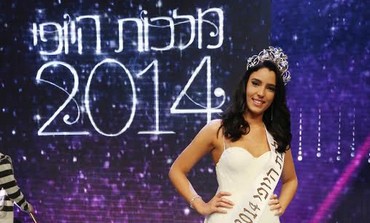 Last night, 18-year-old stunner Mor Maman was crowned Miss Israel 2014 (Malkat HaYofi), at the Congress Center in Haifa.
Maman, from Beersheba, will represent Israel at the Miss Universe 2014 beauty pageant, which will be held at the Centro de Eventos do Ceará in the city of Fortaleza, Ceará, Brazil, later this year. As well as being awarded this sought-after title, Maman received a mini Suzuki Alto for her success. Second place was awarded to Doron Matalon, from Beit Aryeh. 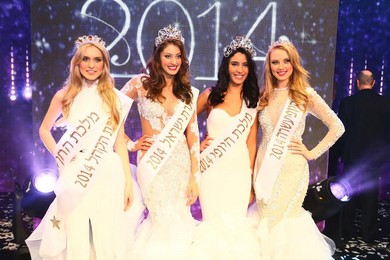 At the age of 13, Maman stated that she lost a total of 30 kilograms. She created a Facebook page to encourage young girls struggling with obesity to diet and lose weight in a healthy and regulated manner, without resorting to dangerous and harmful methods, such as anorexia or bulimia. The Facebook page provides a community of girls with some well-needed support to guide them through a difficult period in their lives, inspiring them to believe in themselves. Last year's winner Yityish ‘Titi’ Aynaw played an integral role in the proceedings, as she was one of the judges of the beauty pageant. Aynaw grabbed international attention last year after she won, as she was the first woman of African descent to be crowned the title of Miss Israel.Maman is currently studying computer graphics and will eventually serve in the Israeli Air Force. 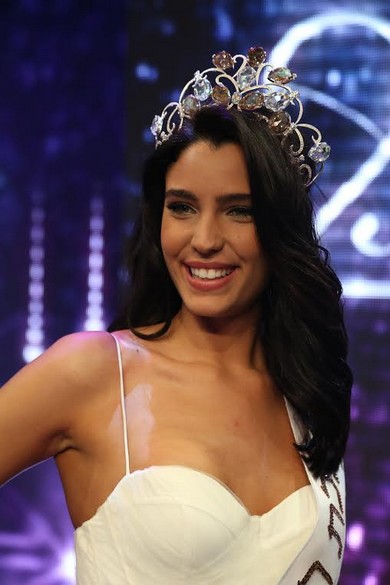