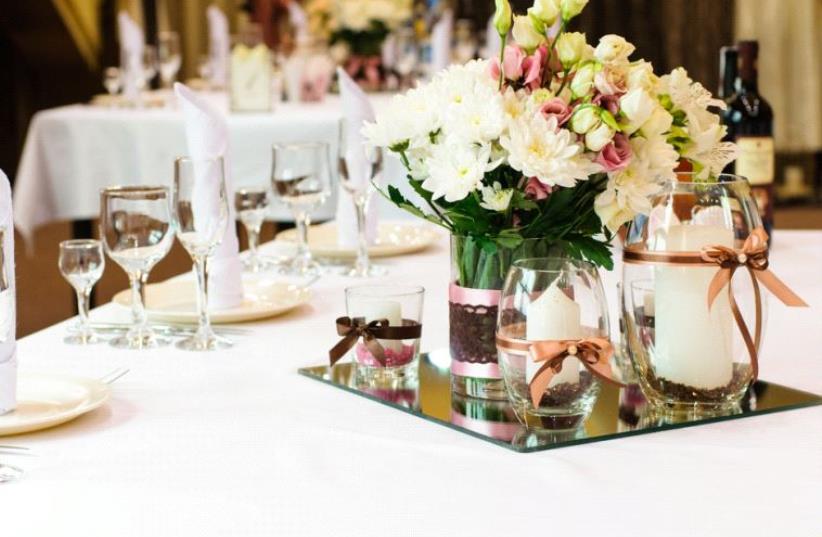 Wedding
(photo credit: ING IMAGE/ASAP)
Advertisement
Rumors have been swirling the past few days over reports that Prince Harry is on the verge of getting engaged to Meghan Markle, and that Westminster Abbey gave the OK for such a wedding, despite the actress’s “Jewish background.” According to the British tabloid Express, a spokesman for the royal family said if were Harry to propose to Markle, they would be able to have an “interfaith” ceremony at Westminster Abbey. There are two alleged concerns about the union – Markle’s previous marriage and her Jewish heritage. Markle’s mother is African-American and her father is Jewish, according to reports that could not be independently verified. The Sun tabloid published photos recently of Markle’s first wedding to producer Trevor Engelson, which showed the couple partaking in “a traditional Jewish ‘chair dance.’”According to Express, neither the divorce nor religious differences would prevent the couple from marital bliss.
“The Abbey follows the General Synod Ruling of 2002. Since then it has been possible for divorced people to be married in the Church of England.”The coverage of the royal couple reached a peak after Markle appeared at the wedding of Pippa Middleton – the sister of the Duchess of Cambridge – on Saturday. The event was one of the first public outings for the couple, who have been dating since last year. Markle currently appears in the TV series Suits and is also known for her role in the show Fringe and the film Horrible Bosses.