A prick of conscience

Throughout the years, Hanegbi has actually amassed a very good record for attending both sorrowful and happy events to which he was invited. 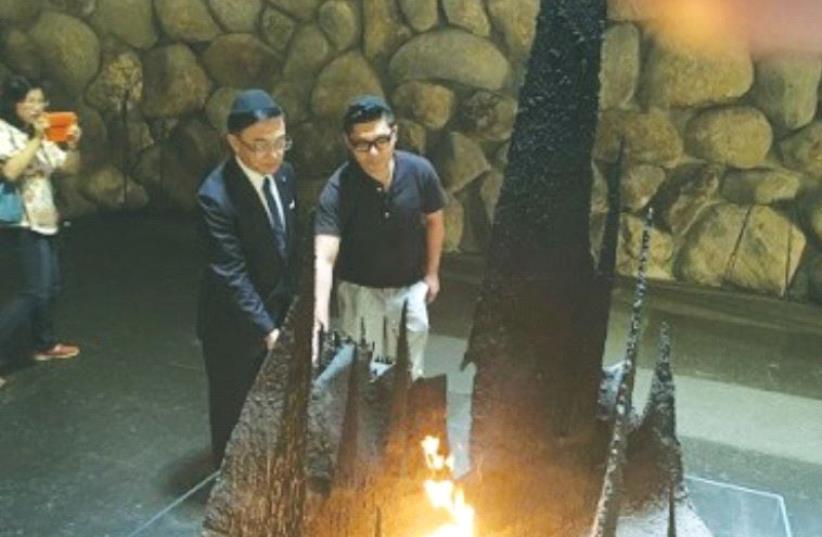