Just a Thought: Advice upon graduation

Advice for the graduating class of 2015. 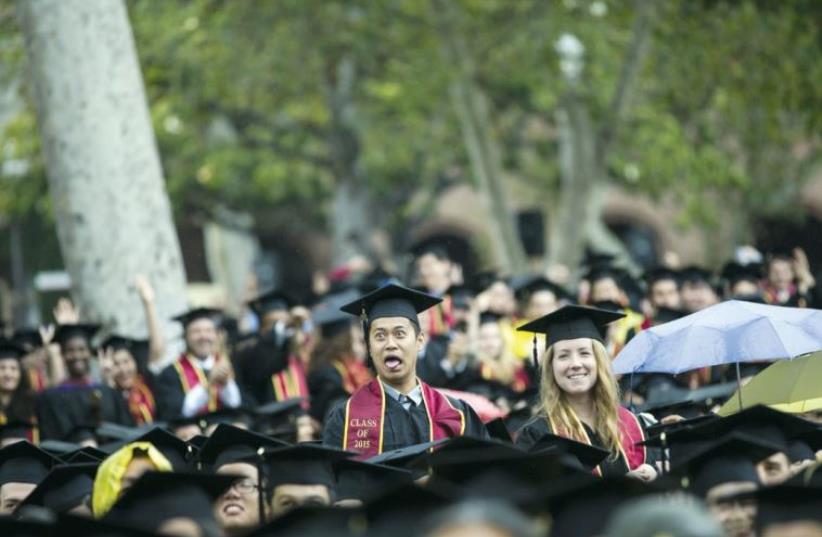