This week’s parsha, Emor, tells us the dates of each of the festivals, which can then be slotted into the appropriate month. 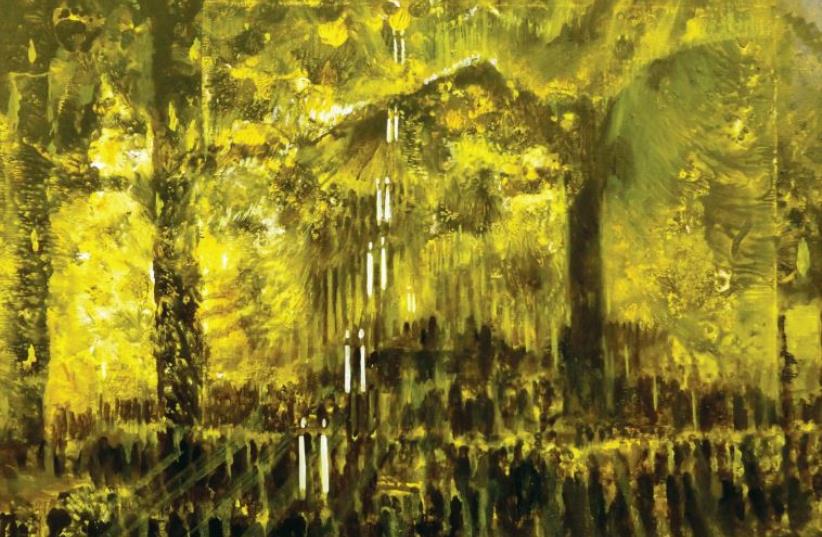