From Jerusalem to Pyongyang: A crazy Israeli in North Korea

You have to pass extensive and arduous tests and you have to show them an infinite number of documents, which prove two things: that you are not a journalist and that you are mentally healthy. 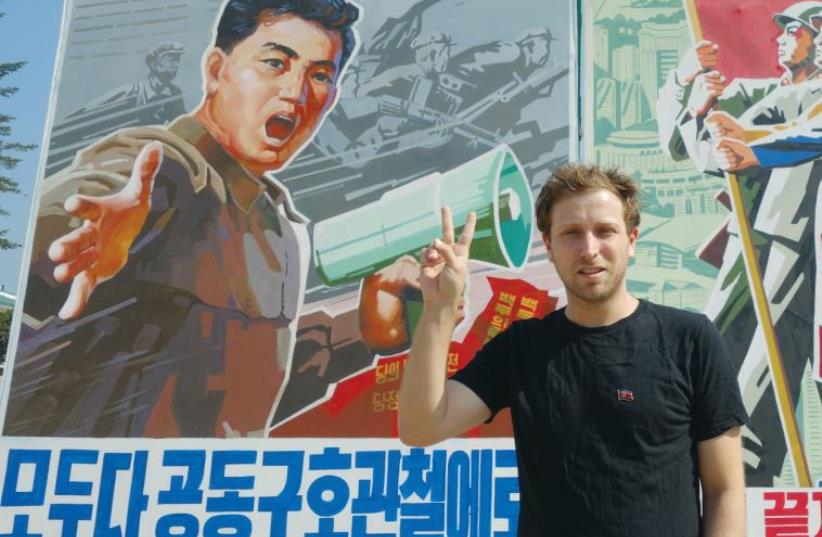 The second half of Lior Dayan’s journey to North Korea will appear in next week’s Magazine.Translated by Hannah Hochner.This story first appeared in the Jerusalem Post Magazine.
Advertisement
Subscribe for our daily newsletter