There was an aura of sophistication, high drama and unusual creativity, guided by the genteel but firm hand of Lea Gottlieb. 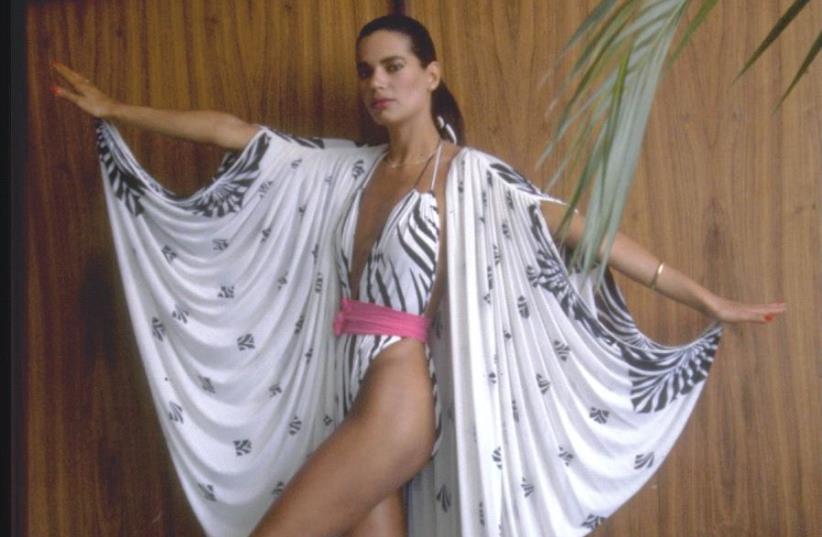