Grapevine: Here and there – the advent of Kan

A round-up of news from around the country. 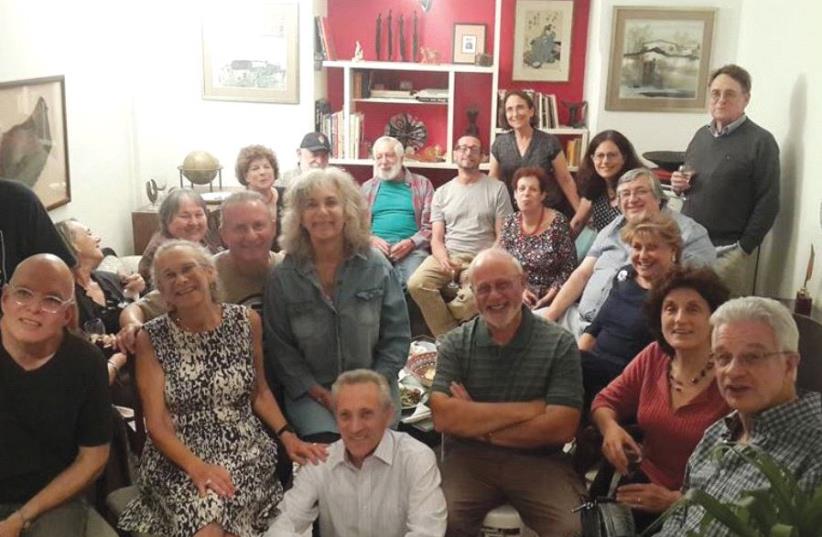