Australian Ambassador Dave Sharma will be one of the speakers this Thursday at the reunion of Australian Habonim at the Council for a Beautiful Israel. 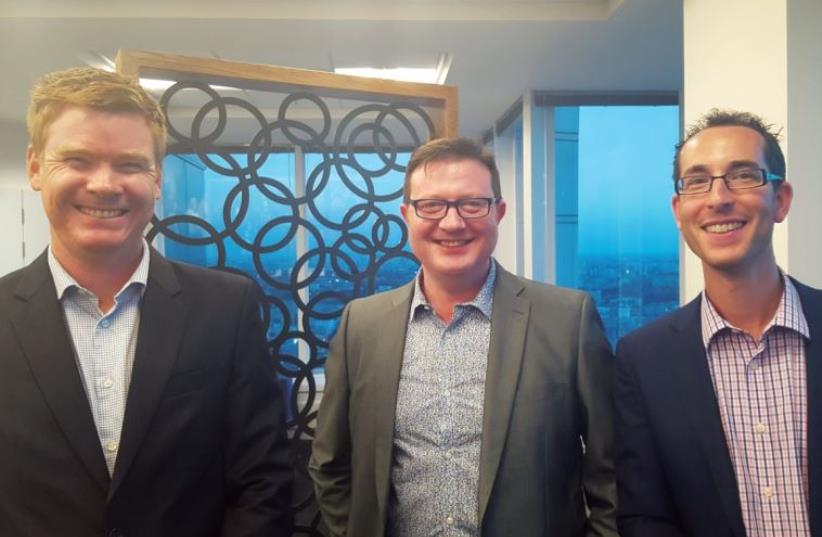