Grapevine: When tragedy gives rise to eloquence and inspiration 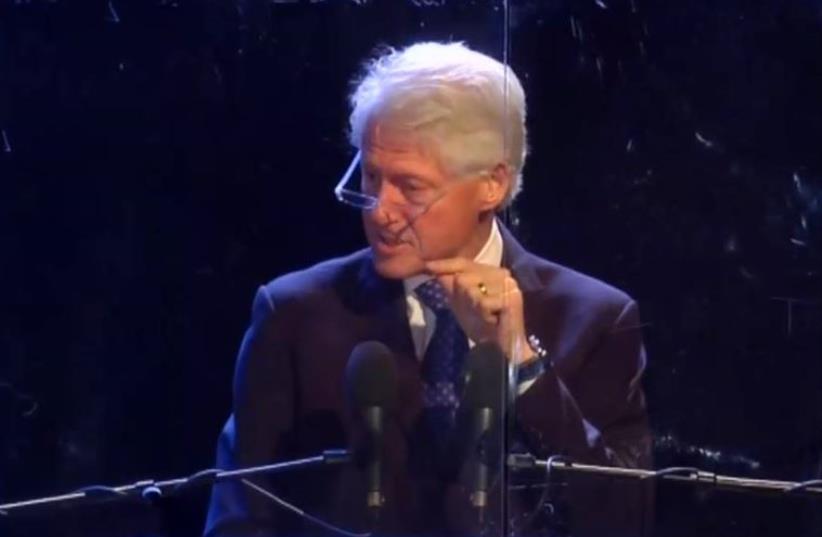