It is interesting to see what people in this region wrote to each other more than 1,000 years ago. 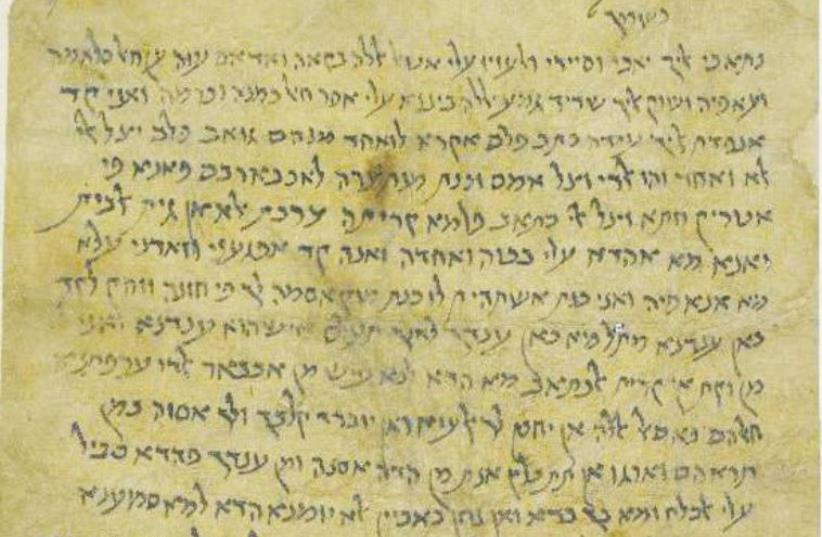