The DVD was given to students at a Haifa elementary school in honor of national "Hug day." 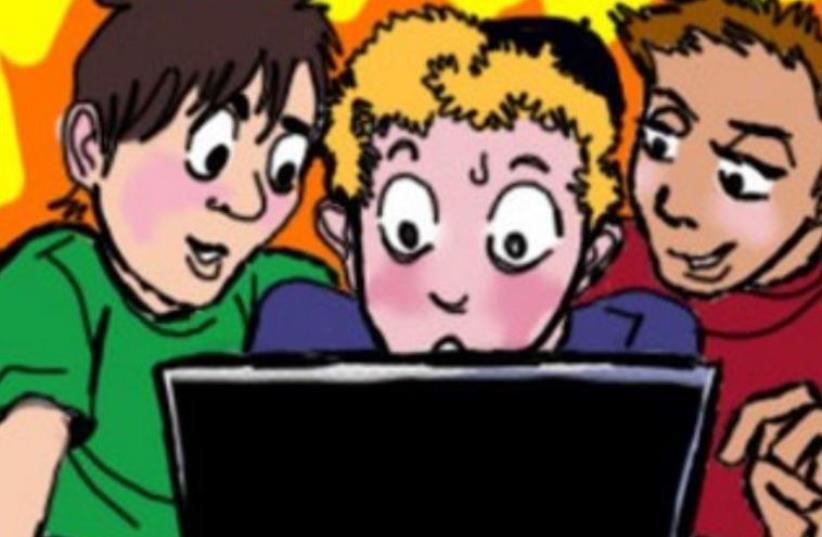 Inappropriate videos
(photo credit: Roz Mundo)
Advertisement
In a starnge turn of events, a DVD that was supposed to portray  a sixth grade graduation party actually contained excerpts of a pornographic film.The DVD was given to students at a Haifa elementary school in honor of national "Hug day" and for the end of the school year, Channel 2 reported.According to the report, parents of the children were quick to warn the others parent, writing in the class Whatsapp group comments such as, "I'm shocked, how can such a thing happen?" and "This is a scandal."The school responded by saying that the DVD maker made the DVDs with used discs which contained a pornographic scene at the end of the film and that they would do everything to make sure nothing of the sort will happen again.