Clinton, he says in an exclusive interview with The Jerusalem Post, will keep Israel safe. Trump, he warns, will not. 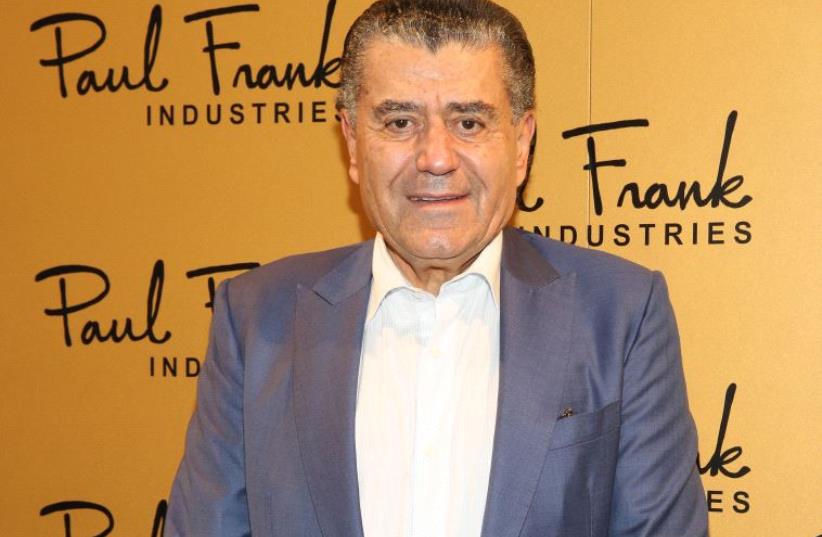