A billionaire who cares. 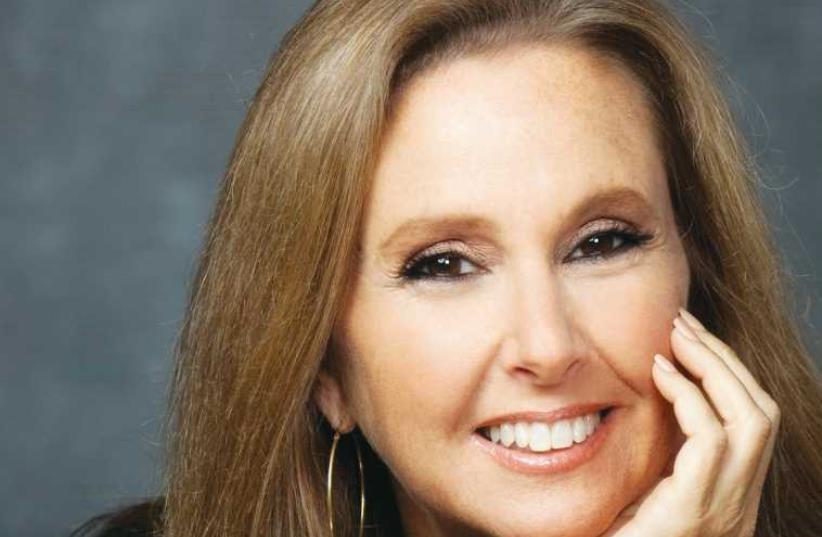 Shari Arison
(photo credit: MAARIV)
Advertisement
Shari Arison is not your typical billionaire. She’s a billionaire who cares about good deeds.For ten years now, she has been organizing Good Deeds Day, an event that urges people to organize in the name of doing something good. It has spread to some 60 countries, and last year, close to a million volunteers contributed an estimated 3 million hours globally toward doing good deeds.Last year, the socially minded Pope Francis got in on the fun, and met with Arison to help spread the idea.In Israel, volunteers were expected to turn out for environmental clean up, activities with the elderly, Holocaust survivors and underprivileged populations, and garden planting.Forbes estimates her net worth at $3.9 billion, making her the fourth richest person in Israel and the only woman among the 16 other men on the billionaire’s list.Arison inherited much of her wealth from her father, Ted Arison, who founded Carnival Cruise Lines. But as the owner (and for many years chair) of the Arison Group, she put that money into savvy business investments and philanthropy.She also has a green streak, establishing the water efficiency company, Miya, as well as investing in desalination projects and a green shopping mall.