“The Jewish people really are a mosaic, and there are so many different pieces that are separated.” 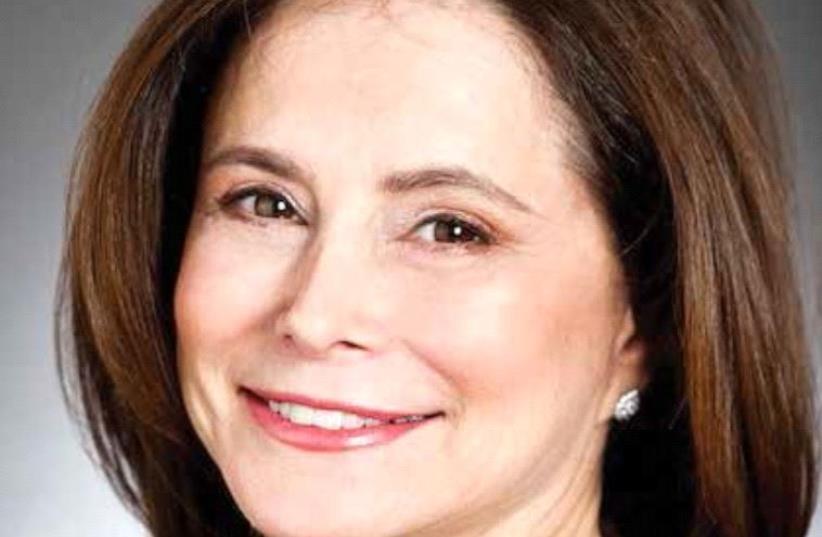 Amy Holtz
(photo credit: Courtesy)
Advertisement
American lawyer and entrepreneur Amy Holtz holds the reigns of a major effort by the Israeli government to bolster Jewish identity in the Diaspora.The Mosaic United enterprise that aimed to pour millions of dollars into strengthening Diaspora Jewry officially launched its first project in August. Philadelphia-based Holtz was appointed CEO of Mosaic United in January, after the Diaspora Ministry decided to found a nonprofit corporation to serve as the umbrella organization which would establish and fund programs for all Diaspora Jews.Holtz is the former president of Jerusalem U, a film-based Jewish educational NGO. There, she expanded the organization into an internationally recognized brand that distributes films in 26 countries, educates thousands of students annually and cooperates with over 600 organizations. Holtz still serves on Jerusalem U’s Board of Directors, but has now decided to turn her focus from Israeli education to the Diaspora.Mosaic kicked off its work with a series of grants to three international college campus organizations: Chabad on Campus International, Hillel International and Olami, each of which received more than $7m. in grants to support their ongoing efforts to engage Jewish students.“The Jewish people really are a mosaic, and there are so many different pieces that are separated,” Holtz told The Jerusalem Post in an August interview, as the initiative’s first project officially kicked off. “We’re hoping to bring the beautiful mosaic of the Jewish people, from Israel and the Diaspora, together.”Mosaic will initially focus on a number of key pillars, including engagement on college campuses, summer camps, teen travel to Israel, outreach to young adults and service learning. The premise is to provide continuous Jewish frameworks for those between the ages of 12 and 35.“The long-term vision is to build Jewish identity for the next generation – to make Judaism important and relevant to them, and to strengthen Diaspora ties with Israel,” Holtz explained. “People need to understand why Jews are privileged to be Jewish. We’re an amazing people, we do tremendous things for the world, we have a great set of ethics, we rebirthed a modern and moral state. We’re not perfect, but we try, and we’re committed to growth,” said Holtz.