Jewish ecumenism at the President’s Residence

Rivlin has made both Jewish and national unity a feature of his presidency. 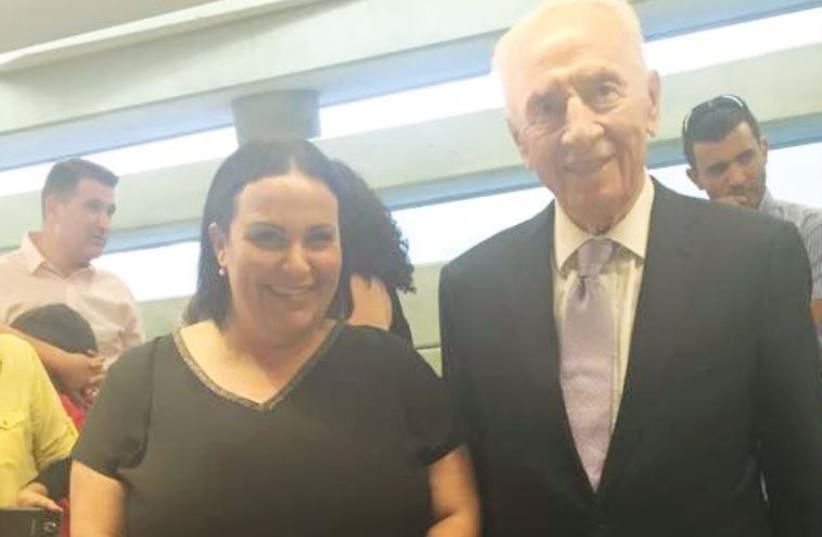