"How is it possible that such righteous individuals could have treated their brother with such hate?" 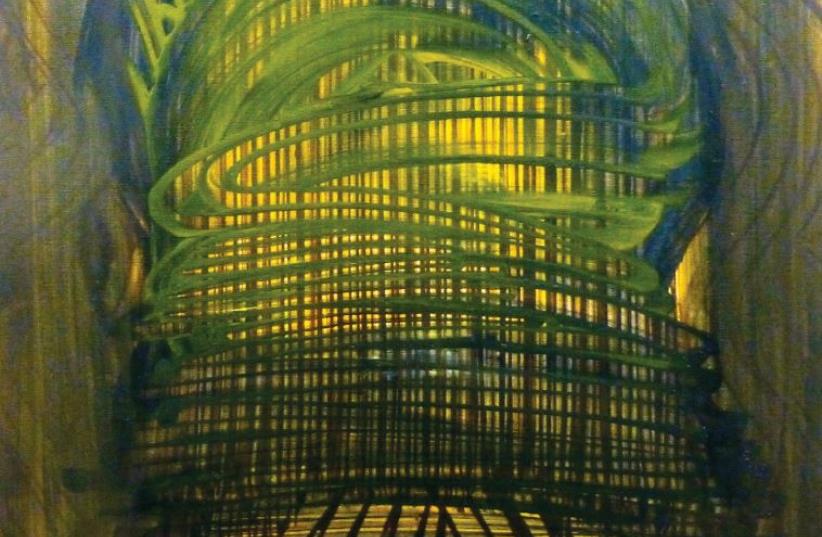