"Being part of the Jewish people means that as long as there are Jews who still identify as such, I will never truly die." 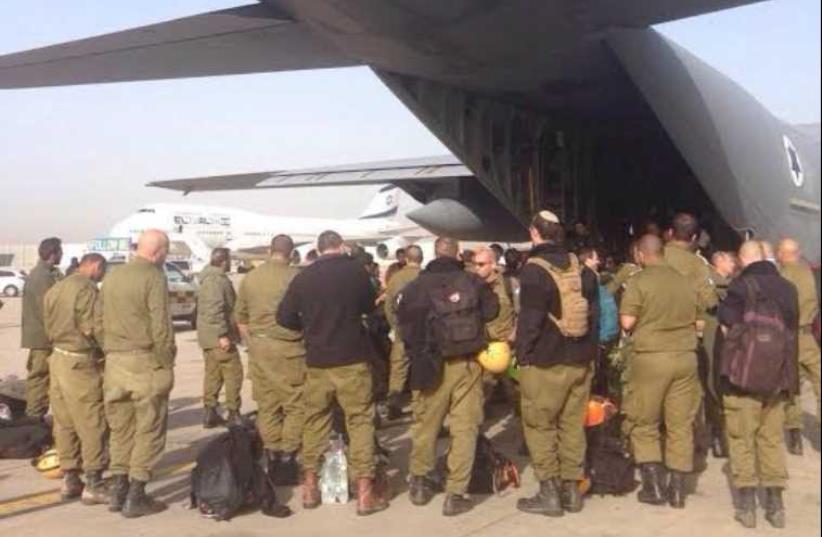