Meet the Ambassador: An ambassador at home in Israel

Lithuanian envoy Edminas Bagdonas marks his year representing his country in Israel by organizing visits from his prime minister and president. 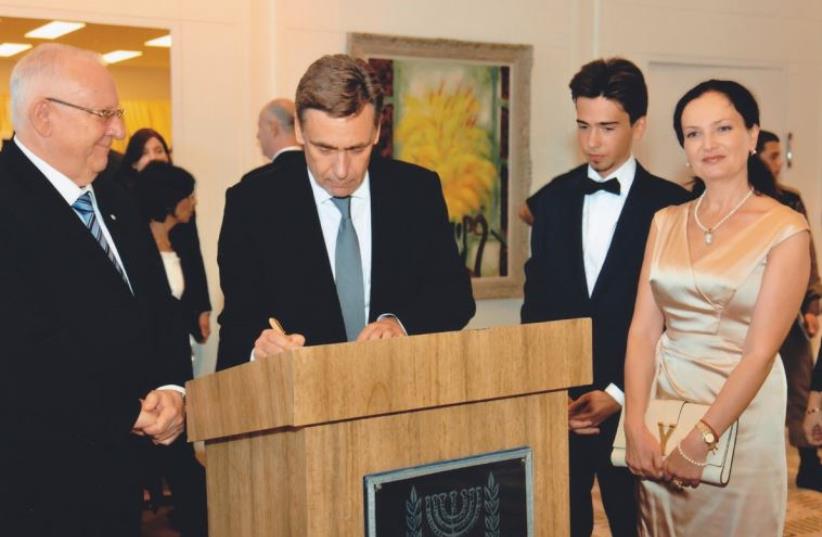