Let us indeed be strong and strengthened by spirituality that is not only consistent with religion but is its very essence. 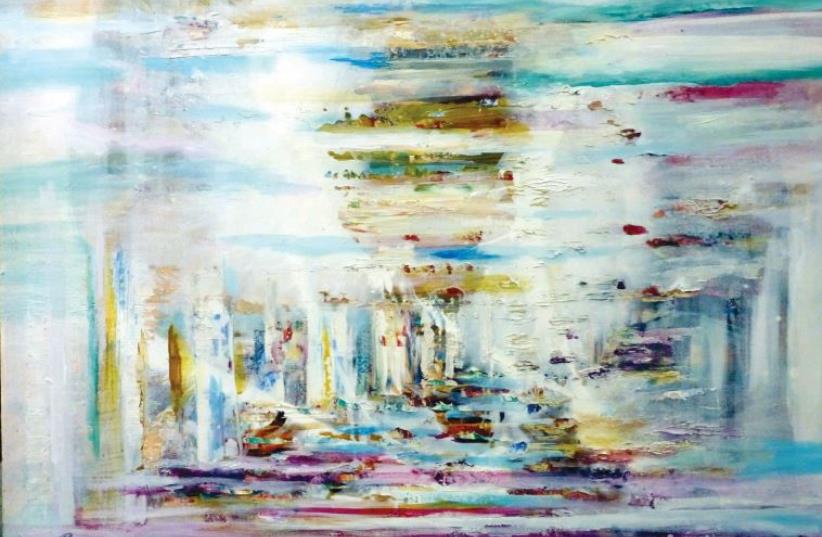