Each person will create their own relationship with God, the scholar with the intellectual depth that comes from sustained study, the simple Jew with his poignant cry to the heavens. 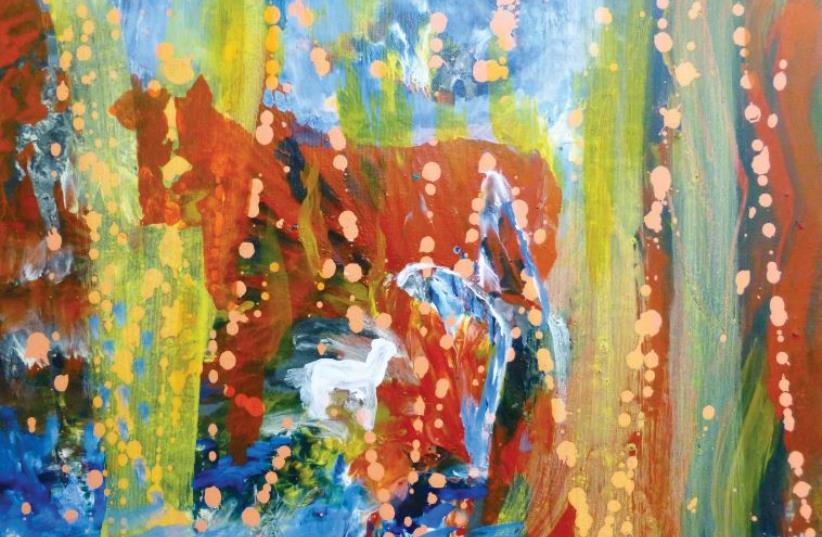