She loves the country, makes aliya and dedicates her professional life to the Jewish people, yet struggles to be accepted here, due to her family origins. 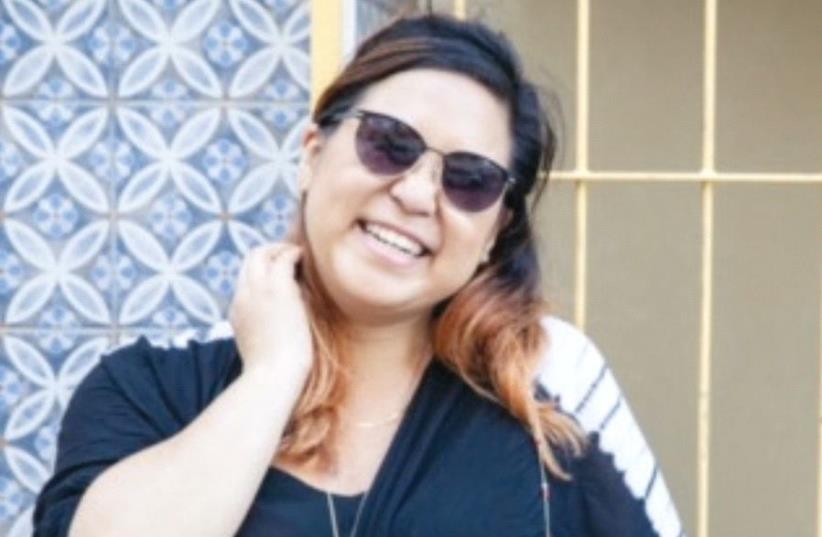