Pyramid of expectations in Cairo

Cairo offers grandeur on an epic scale, from pyramids to traffic jams. 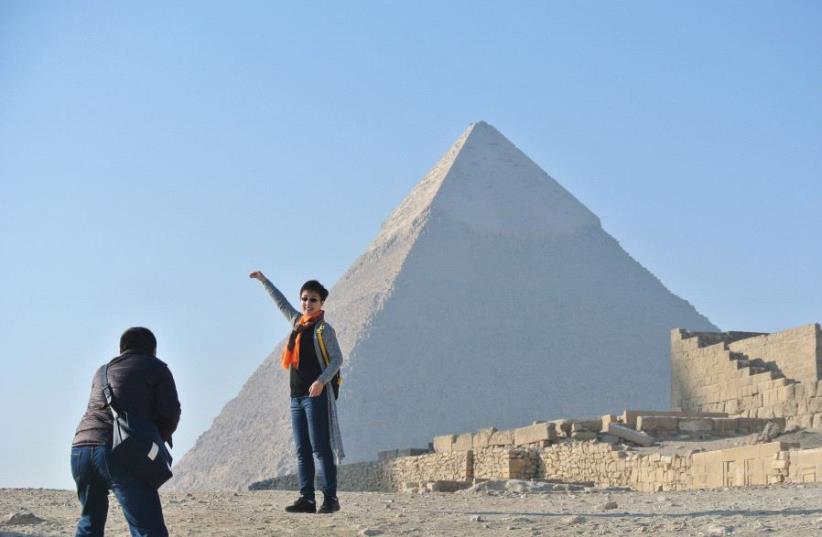