Let’s begin this nomadic tale with Manan, who had traversed the globe visiting dozens of countries along the way. 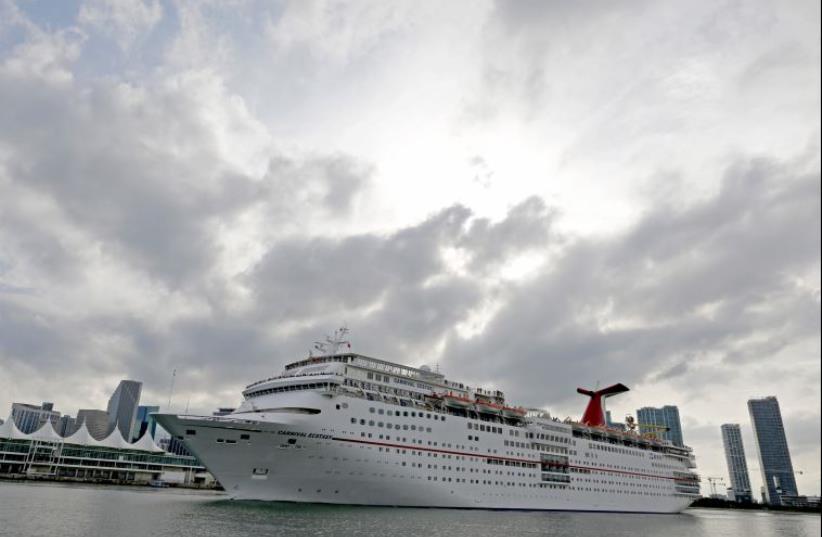