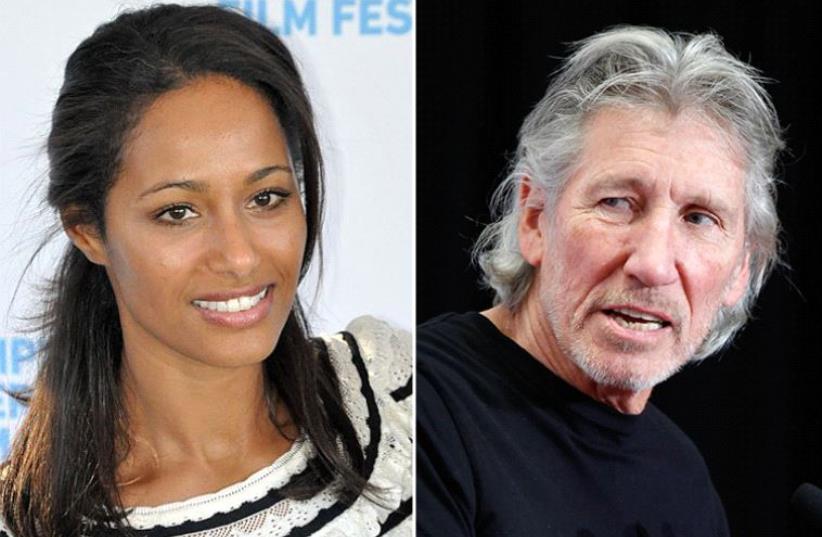 Roger Waters and Rula Jebreal ‏
(photo credit: NICK STEPOWYJ/WIKIMEDIA,REUTERS)
Advertisement
Outspoken Israel critic Roger Waters and his Palestinian girlfriend are no more, The New York Post reported Tuesday.The Pink Floyd rocker, 73, and Palestinian journalist Rula Jebreal, 43, have been referred to as a “Palestinian power couple," and according to the Post were "the talk of the Hamptons."“It was over as quickly as it began — while they agreed on many issues, they couldn’t find common ground on others," a source told the Post. "Plus, their families didn’t get along.”Jebreal and BDS advocate Waters got to know each other after they were introduced by his ex-wife, Laurie Durning, and Jebreal’s ex-husband, biotech entrepreneur Arthur Altschul Jr.The source told the post that “After Roger split with his wife, he began an affair with Rula," adding that Arthur, Rula's husband at the time "found out, and their marriage ended.”Jebreal was born in Israel's northern city of Haifa and grew up in Jerusalem.