The celebrity blogger is in town for the Tel Aviv Pride Parade. 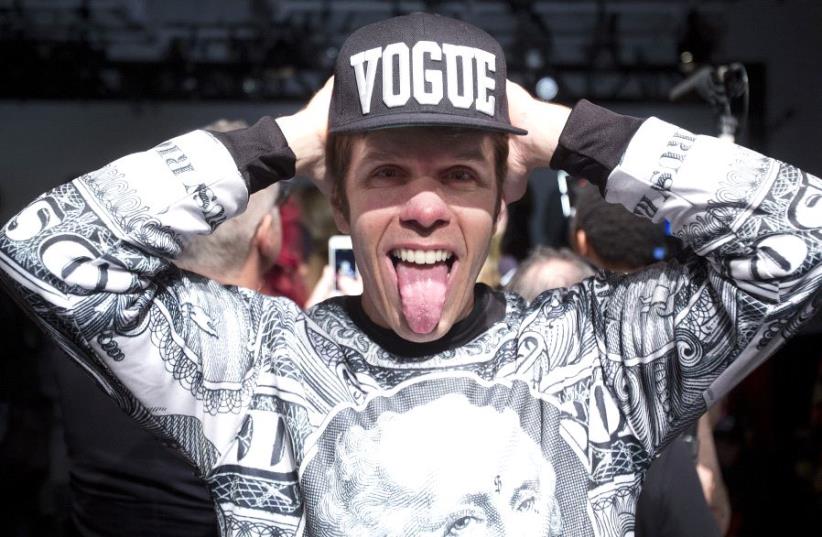 Perez Hilton
(photo credit: REUTERS)
Advertisement
American celebrity blogger Perez Hilton arrived in Israel this week and has already been out touring sites around the country.The outspoken writer and activist posted on Twitter and Instagram on Tuesday as he took to Masada, Ein Gedi and the Dead Sea.“Tired. Happy. Frightened. Grateful.So many emotions exploring Masada today,” Hilton wrote, alongside photos of him and his children at the site. He also posted pictures of him in the waterfalls of Ein Gedi and applying mud at the Dead Sea.He also spent time in the Carmel Shuk in Tel Aviv, taking photos at the beach and generally just having a good time with his two young kids.Hilton is in town to serve as the Tel Aviv Pride 2017 global ambassador and will help kick off pride week in the city.He’ll take part in the press conference in Tel Aviv on Thursday and the parade on Friday, as well as other events throughout the week.Last month, Perez posted a video announcing his trip on his website.“I’m so excited, I can’t go to sleep tonight, I am just out of my body thrilled to share with you guys that I am going to Israel,” he said. He added that he has “been to Israel twice before and I am overjoyed” to be going back.He said that he would be bringing his two children and was thrilled to “show them a place that i truly love.” Hilton said it was particularly moving to be taking part in the pride activities, and that “Tel Aviv and Israel is the most welcoming country [to gay people] in the Middle East.”