The Jewish message of love

"We can only hope and pray that Congress will be wiser and will prevent this Alice-in-Wonderland deal-debacle before it destroys the entire free world." 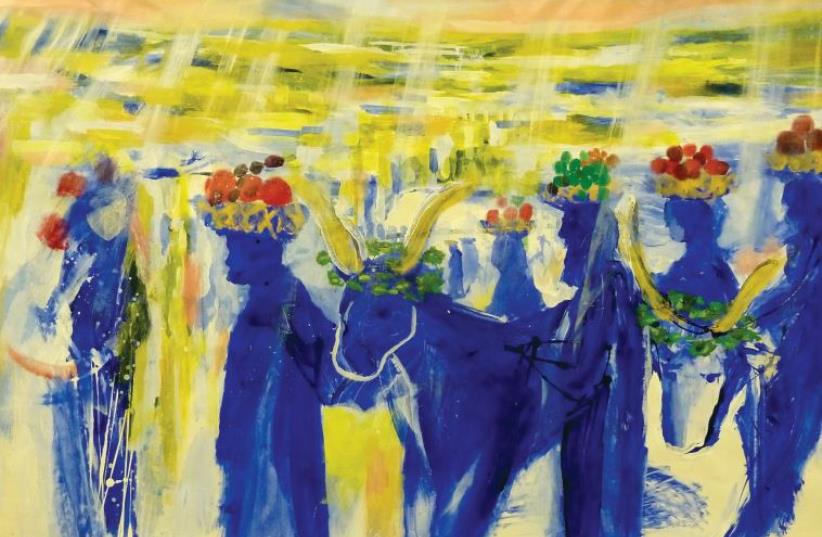