Every Friday the ‘Magazine’ seeks to publish a story that is timely, compelling and heartfelt – trying to give readers an opportunity to be transported to a different place and mindset. 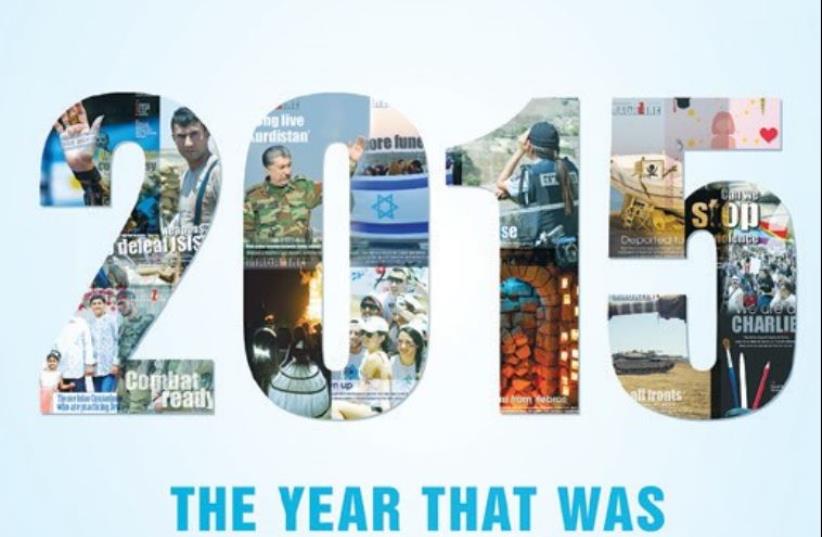