This week in Jerusalem. 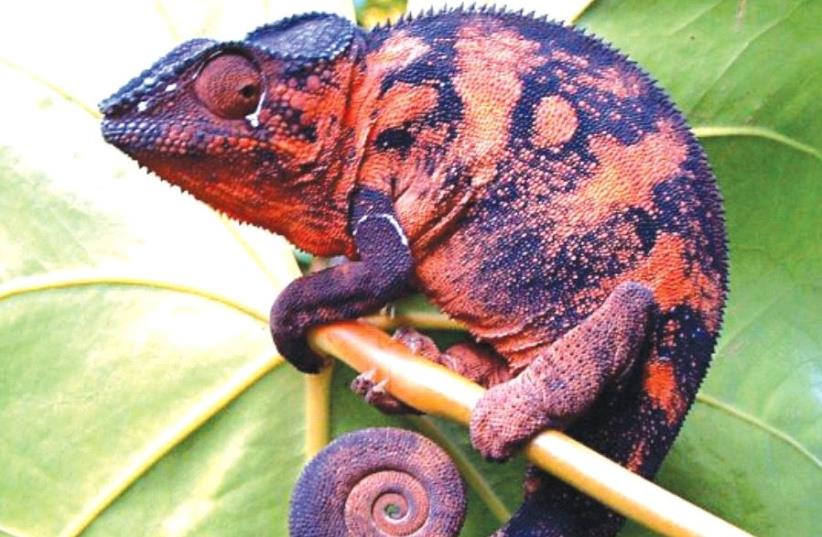