The four featured individuals never forget the pain of their loss, but do not allow it to determine how they live. 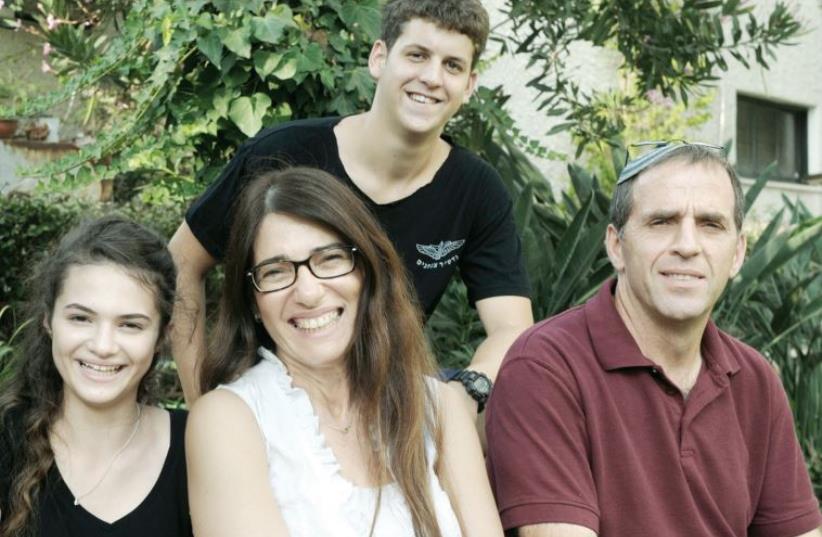