Wedding joys between Jerusalem and Rome

Popular singer Kobi Aflalo went all the way to Rome for his marriage to dancer Emily Meghnagi. 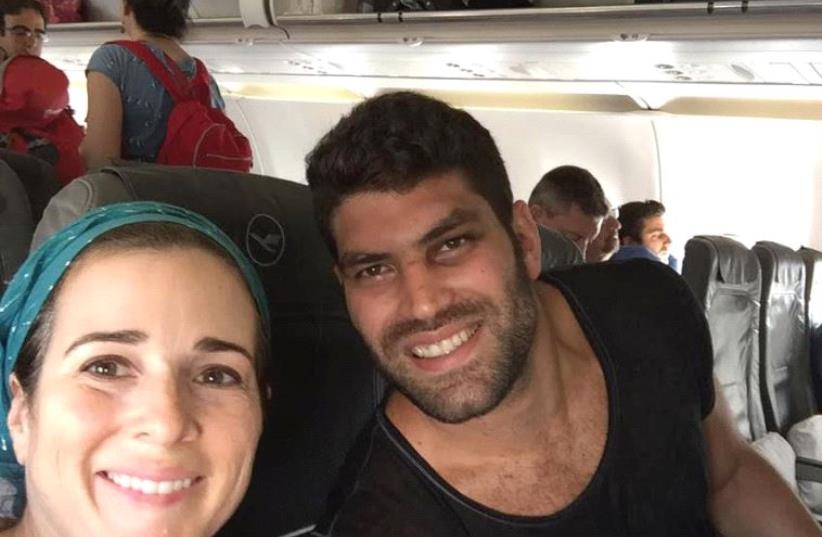