Autistic student given 'quiet workspace' over a toilet

Funding limitations led staff to try repurposing the bathroom, which was used for storage, superintendent Greg Baker said. No student used the space during the school day, he added. 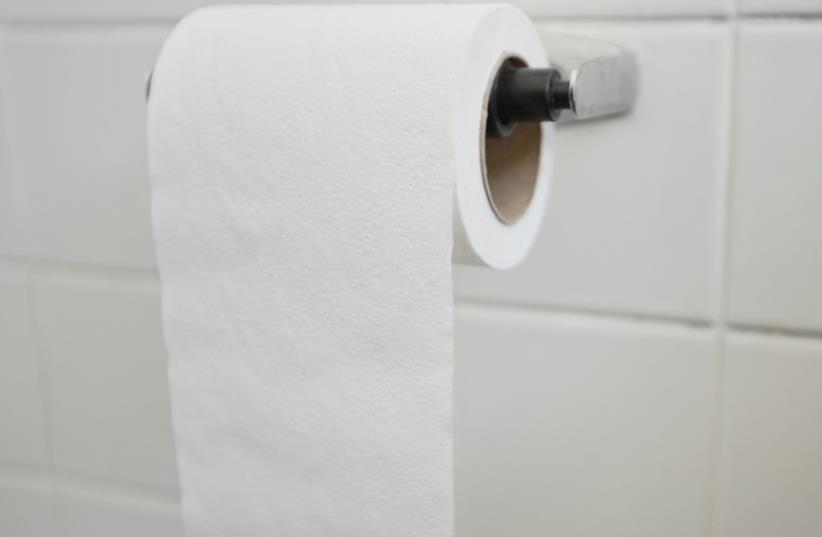 Toilet paper
(photo credit: INGIMAGE)
Advertisement
An 11-year-old autistic student found his desk in a school bathroom last week, sparking outcry from disability rights advocates.His mother, Danielle Goodwin, had asked for a quiet place for Lucas to work at Whatcom Middle School in Washington state, a family attorney said. A special education teacher allegedly responded to the accommodations request by putting his desk over a toilet in a staff bathroom."It was traumatizing for him," said Shannon McMinimee, an attorney representing the family. "Middle school in general is a really hard time. Imagine you're making that transition as a student with a disability and now you're the student whose class is the bathroom."After staff refused Goodwin's request to move Lucas to the library, she took him home and filed a complaint with Bellingham Public Schools. Goodwin urged the school to do better on Wednesday in a Facebook post, which drew more than 16,000 reactions.The district cannot comment on whether the incident is being reviewed, said spokesperson Dana Smith, because of student confidentiality laws. The district superintendent did not identify the Goodwin family in a statement released Friday, but Smith confirmed it references the incident.Funding limitations led staff to try repurposing the bathroom, which was used for storage, superintendent Greg Baker said. No student used the space during the school day, he added."My preliminary assessment is this idea was well-intentioned, but in the end we did not move forward with it," Baker said in the statement.The school would have placed Lucas in the bathroom, McMinimee said, if his mother did not see the desk while dropping him off in the morning. The situation would have posed a safety risk, she added, because Lucas also has an autoimmune disorder called pediatric autoimmune neuropsychiatric disorder associated with streptococcus, also known as PANDAS.Staff also placed a camping mat on the floor of the bathroom for Lucas to rest on, McMinimee said."Like all of us, including myself, our staff are not perfect," Bake said in the statement. "Together we show who we are in situations like this: we take responsibility, we learn and we commit to doing better."The family is asking the district to investigate the case as both a civil rights issue under non-discrimination policy, and a human resources issue with the teacher, McMinimee said. The Goodwins also plan to file a due process complaint and request an independent educational evaluation to see how the proposed accommodation affected him."My son was humiliated, embarrassed, and disgusted at this inhumane suggestion that he work in a bathroom," Goodwin said on Facebook. "I immediately took my son home and he will not be returning. When we got home he was throwing up from the anxiety."Lucas has not gone to school since the incident, McMinimee said Tuesday.———©2019 USA TodayVisit USA Today at www.usatoday.comDistributed by Tribune Content Agency, LLC.