An incident outside a Target store in Kissimmee, Florida left one suspect dead and three others wounded by two deputies over stolen pizza and Pokemon cards on Wednesday night, multiple sources reported citing the Osceola County Sheriff's Office.

Target employees told police that two masked men were in the store and had a loaded bag with Pokemon cards and pizza, and then later attempted to leave in a black Audi, the New York Post reported. Police on the scene had tried to detain a total of four people at the scene when the shooting erupted, the report continued. The vehicle at the scene reportedly had unmarked license plates, according to Vice.

The dead suspect in question was a teenager, and an additional three people were injured, but no deputies were injured, according to the sheriff's office. Official documents stated that the suspects included two young men in dark hoodies and face masks. Sheriff Marcos Lopez told FOX 35 that he believed his deputies were justified to shoot the suspects.

Witnesses near the scene said they had heard "15 to 20 rounds," FOX 35 reported, with one telling the news outlet that he saw families ducking for cover. Documents did not elaborate on what led the officers to resort to their weapons.

The name of the dead suspect has yet to be released, while Lopez said that he is not releasing the deputies' names who were involved in the shooting for privacy reasons. Reports confirmed that the suspect who was fatally shot was taken to the hospital and pronounced dead by paramedics. 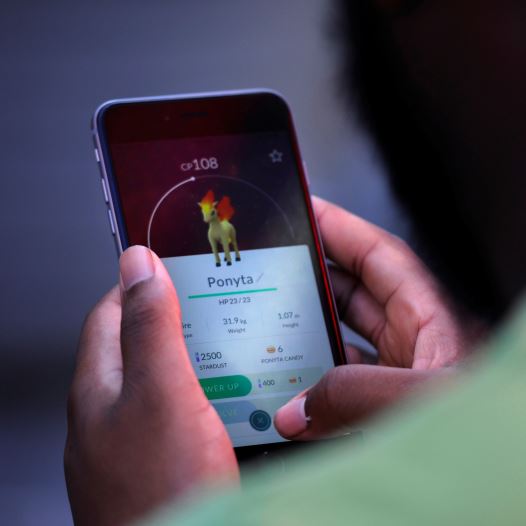 Firefighters at the scene treated the wounded, according to Orlando-based television station WFTV. Those injured include two fleeing the area and a third person who was "struck in the hand by bullet shrapnel," the report said.

An investigation of the incident is being conducted by the Florida Law Enforcement Department.