“Being realistic will save people from going to the courts and filing for divorce to resolve marital disputes." 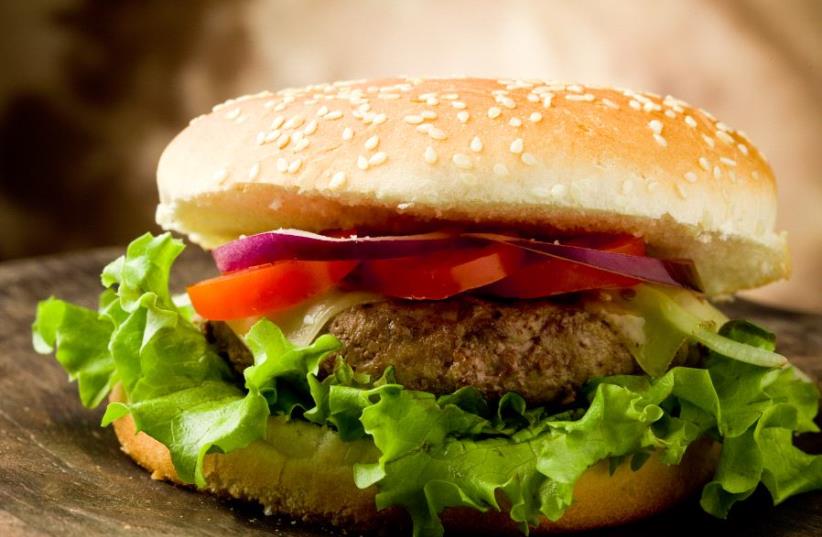 Hamburger
(photo credit: INGIMAGE)
Advertisement
A woman from the United Arab Emirates is demanding a divorce after her husband forgot to pick up the hamburger she asked for on his way home, according to a report by Dubai’s Khaleej Times.
The woman, in her 20s, ordered a hamburger from an area fast-food restaurant and requested that her husband pick it up for her on his way home from a friend’s. At around 3 a.m., the man arrived empty-handed.
When his wife discovered the mistake, the couple started fighting and she left the house. Now, according to lawyer Hasan Al Mazrooqi, she is requesting a divorce.
Al Mazrooqi told the Times that “being realistic will save people from going to the courts and filing for divorce to resolve marital disputes.
"The law stipulates that if there is no personal harm, couples are referred to a judge who will try to help them solve their problems,” he continued. “If the wife insists on the divorce, the post-marriage dowry will be voided."